In earlier times, organisations depended on the experience of the professionals for their projects to succeed. The way to success depended upon how a manager had solved a particular problem earlier. Sometimes success was not even granted and led to incomplete projects and losses to the organisation. It was Motorola in the late 1980’s who took the initiative to start following an approach called “muda” (Japanese) or waste reduction. According to this approach, the unwanted processes are removed from the production line to achieve better results and productivity. Sometime later “muda” came to be known as Six Sigma and along with Lean, it became Lean Six Sigma.  While Lean relies on a collective team effort that helps improve operations by reducing variation, Six Sigma removes the eight kinds of wastes.

Lean Six Sigma is an amalgamation of two methodologies - Lean and Six Sigma. Lean Six Sigma has helped reduce waste and increase productivity of the organisation.

The Lean Six Sigma Yellow Belt course introduces the delegates to the concepts of the DMAIC model. The DMAIC which stands for Define, Model, Analyse, Improve and Control forms the base of the Lean Si...

An organisation while producing may have some processes in the production line which seem unwanted at some stage. There is a requirement to eliminate such waste processes from project environment as...

Lean Six Sigma helps remove the eight kinds of waste from the production line. These can be classified as:

To tighten up the links between the processes, Lean Six Sigma removes the process variations occur in the process steps of a project. It is the Japanese 5s technique that is followed to implement this methodology. To streamline, five processes to be followed are listed below in that very order: 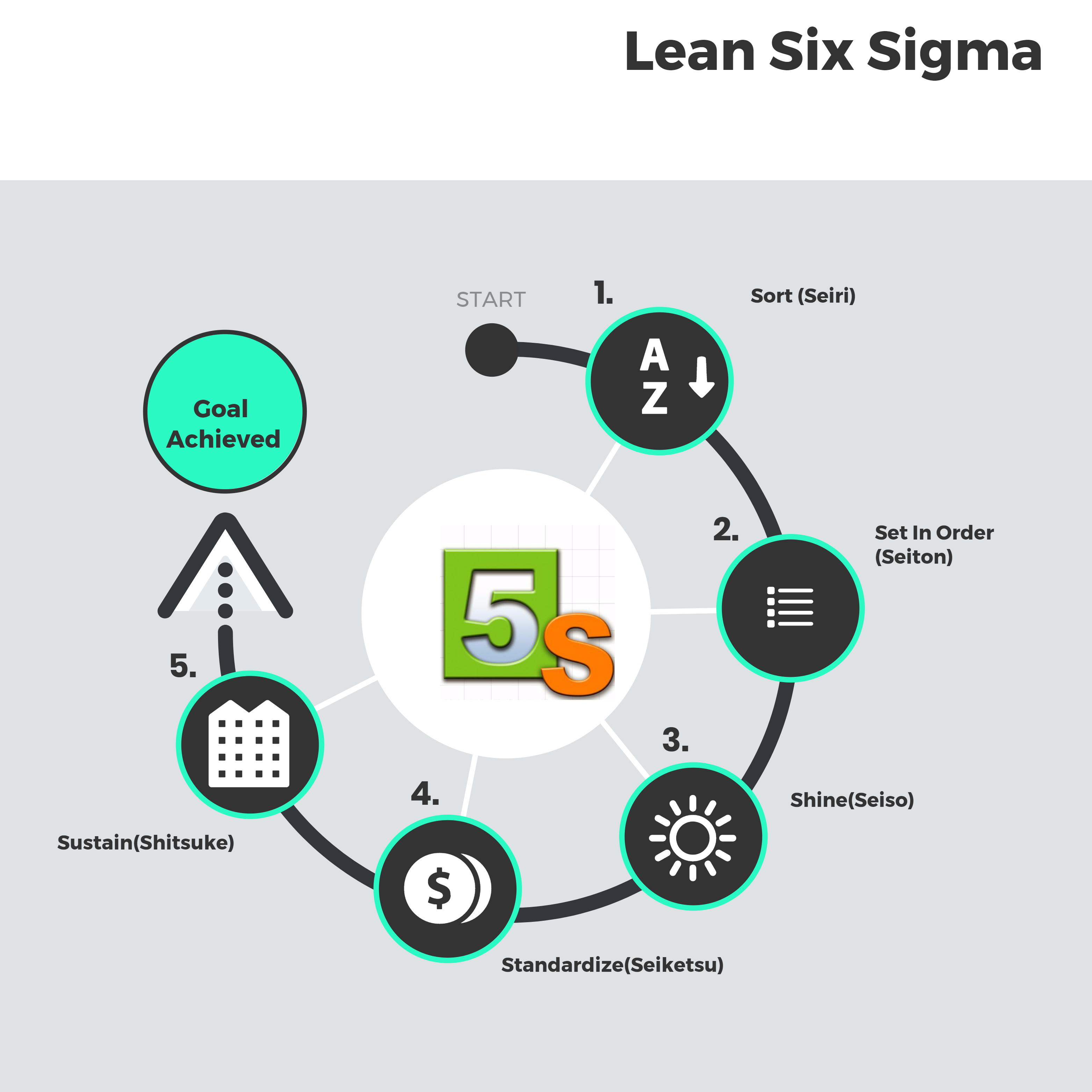 The Lean Six Sigma Black Belt Upgrade course is another course for which a professional can opt at MSP Training. Though equal in value to the Black Belt course, it is different in that it does not teach the concepts up to Green Belt rather starts directly with the Black Belt concepts.

Edinburgh is the centre city of Scotland. The area is also under the jurisdiction of the council state.During the period of 15th century, it was also a capital city. The Scottish parliament runs administration from this city only. The king used to rule in the Edinburgh in the medieval era. Being a part of the Midlothian area, Edinburg has been known as a centre of learning for Scott Law, Medicine, literature, engineering and the various sciences. After London, it is the next important city for fiscal matters. Edinburgh has also become the United Kingdom’s second most common traveller terminus after London.

The city is near to Scotland's Central Belt owing to which it is also surrounded by hills of nearby areas. The city centre is 2 1⁄2 miles southwest of the shoreline of Leith and 26 miles inland from the east coast of Scotland and the North Sea at Dunbar. The early burgh which looks like the Seven Hills of Rome is often said to be constructed on Arthur's Seat Calton Hill, Craiglockhart Hill, Corstorphine Hill, Braid Hill, Blackford Hill, and the Castle Rock. Edinburgh actually came up near the prominent Castle Rock.

There is a gap created by volcanic plugs millions of years ago between the Firth of Forth to the north and the Pentland Hills to the south. In addition to these, another hollow on the rock's south side formed a natural stronghold that formed the basis for building the Edinburgh Castle. The place from where the glacier receded is now occupied by the residential areas of Marchmont and Bruntsfield.

Edinburgh is home to various libraries and museums such as the Writers' Museum,  the National Library of Scotland, National War Museum, National Museum of Scotland, Surgeons' Hall Museum, Our Dynamic Earth, the Museum of Childhood,  and the Museum of Edinburgh. The Museum on the Mound shows exhibits on money and banking in Edinburgh. Edinburgh Zoo, which is the second most popular in Scotland and paid attraction lies on Corstorphine Hill covering 82 acres. The Zoo has also loaned two pandas from China named as Tian Tian and Yang Guang.The Royal Yacht Brittania is also a 5-star visitor attraction after being decommissioned in 1997. It is docked permanently at the Ocean Terminal where many events take place aboard this yacht. Edinburgh houses various National Galleries of Art in Scotland along with many other smaller art galleries.

Housed in the National Gallery of Scotland, is its national collection. The National Gallery is linked to the Royal Scottish Academy that regularly plays host to a number of major painting exhibitions. The Scottish National Gallery of Modern Art is home to the modern collections at Belford. The Scottish National Portrait Gallery primarily focuses on photography and portraits.The City Art Centre in Market Street, which is owned by the city council, also shows various art exhibitions. The Fruitmarket Gallery also hosts contemporary art exhibitions that feature the works by famous British and international artists.Other small private galleries include the likes of Ingleby Gallery. This gallery provides shows with various interests by Callum Innes, Ellsworth Kelly, Peter Liversidge, Sean Scully, and Richard Forster.

Being close to the coastal region, Edinburgh has a maritime climate. The temperature remains mild throughout the year. Gogarbank is the official met office that provides an update of weather condition to local people.

Why Should I Take Lean Six Sigma Training?

One of the best methodologies or techniques that can be used in an organisation for waste process reduction is the Lean Six Sigma. The delegates who wish to acquire such skills can undergo this training at MSP Training.

How is  Lean Six Sigma Beneficial?

Lean Six Sigma is beneficial to the delegates and professionals as it helps to earn profits for the organisations by streamlining its processes. As the processes are streamlined using Lean Six Sigma the products and service

At MSP Training, the instructors are not only experienced, they are also certified in the technologies they are teaching. The delegates get the advantage of getting their doubts cleared. Our instructors are available 24 x 7

Thank You For Your Enquiry.

Our representative will get in touch with you shortly.